I’m in excellent company, alongside: 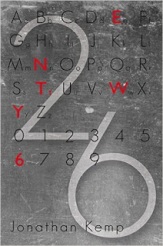 Twentysix (Jonathan Kemp), with its ‘wild surfeit of language’ and ‘sumptuous banquet of experience’;
the ‘bold, surprising and sometimes shocking’ Addictive Desires (Big Ed Maggusun); and

Katie in Love (Chloe Thurlow), beautiful in its melancholy,  ‘reflective, sensuous and cerebral’.

Libidinous Zombie (ed. Rose Caraway), ‘skillfully melding horror, erotica, comic sensibility and the macabre’ and featuring some of the leading writers in the genre:

(see here for my own review) 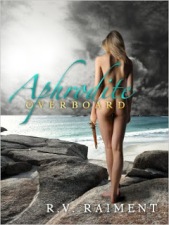 The ‘genre-bending, thought-provoking and heart-warming’ Counsel of the Wicked (Rebel Mage: Book 1) (Elizabeth 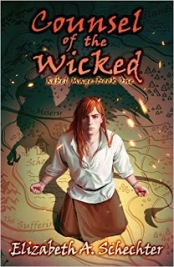 and, in praise of the enduring, voluptuous, intoxicating delight of Angela Carter’s Bloody Chamber,

a nomination for the release of the  75th Anniversary Edition

One thought on “Big Brain Erotica: Best Reads of 2015”